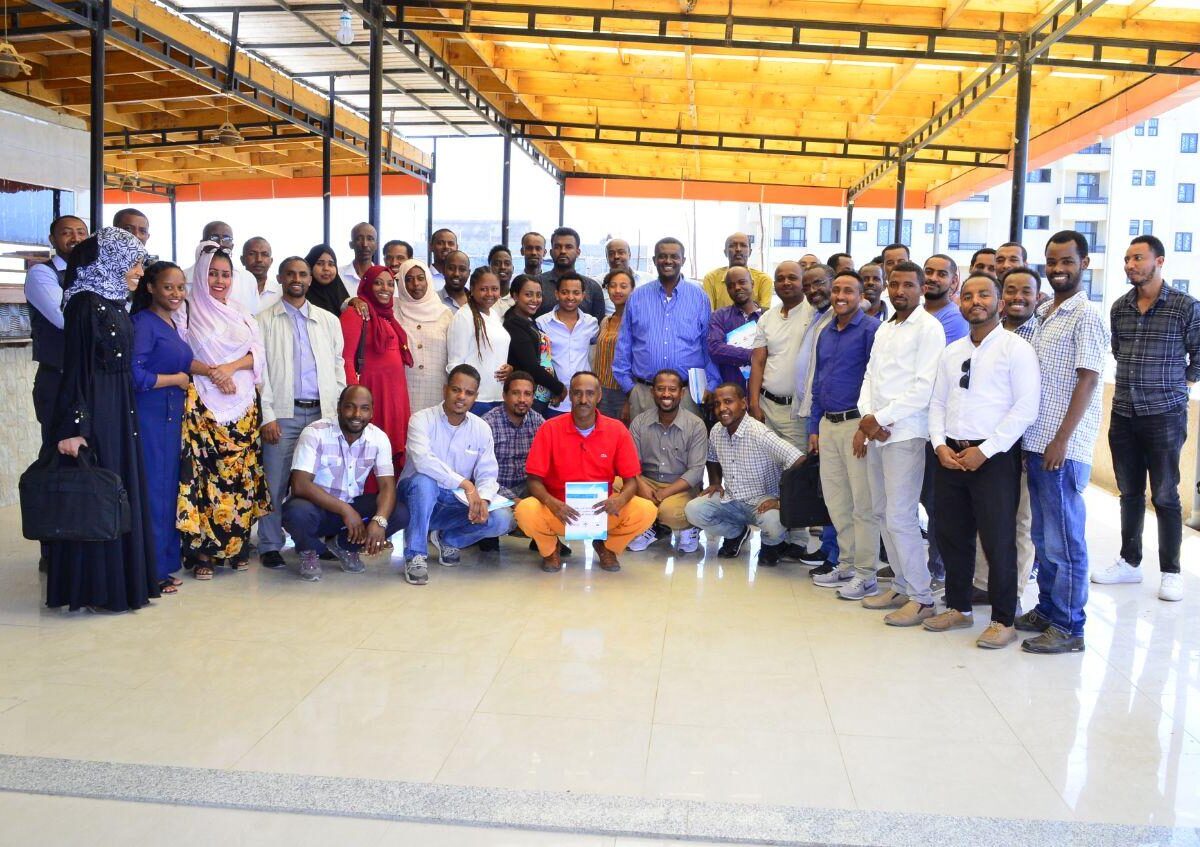 I.    OBJECTIVES OF THE TRAINING

II.   ORGANIZATION OF THE TRAINING

The training in Dire Dawa covered topics included in the training manual. It gave a background how human rights norms developed at the international level and the international human rights instruments that are ratified by Ethiopia along with their status. The human rights concerns in the stages in the criminal justice system were also discussed. Rights of arrested, imprisoned and convicted persons were also covered with due emphasis on the current reforms activities. The roles that public prosecutors should play in the protection of human rights within the criminal justice system were covered. Practical problems and suggested solutions were also addressed.

Like the training held at Mekele, the trainers in Dire Dawa mainly used participatory methods encouraging the participants to pose questions and forward their opinions. It was a practice-based and problem-oriented training. It included presentations by the trainer, group discussions and reflections of the participants.

The training was successfully accomplished achieving its objectives of supporting the legislative reforms underway in Ethiopia.

However, there were some challenges associated with logistic problems as some participants expectations of per diem was higher. There was also a problem relating to language as some participants particularly from the Somali Region had trouble in speaking Amharic. We were able to mitigate the problem by selecting a volunteer who served as translator.

As the LHR has been and will be engaging in capacity building activities, this training has given us lessons in organizing an effective training. The training was effective in achieving its objectives of refreshing international human rights standards in the criminal justice system and the roles the prosecutors should play for better protection and promotion of human rights. LHR have learned that human rights situations in the criminal justice system should be improved by the involvement of all stakeholders mainly public prosecutors and other law enforcement agencies. There was also a good deal of experience sharing among public prosecutors that came from different regions and zonal administrations.

LHR, as a CSO which started operation recently, has learnt a lot and helped build its capacity in preparing/organizing effective trainings.